Abstract:
Contrary to previous “sociolinguistic folklore” that African American (Vernacular) English has a uniform structure across different parts of the US, recent studies have shown that it varies regionally, especially phonologically (Wolfram, 2007; Thomas & Wassink, 2010). However, there is little research on how Americans perceive AAE variation. Based on a map-labeling task, we investigate the folk perception of AAE variation by 55 participants, primarily African Americans in Columbus, Ohio. The analysis focuses on the dialect regions recognized by the participants, the linguistic features associated with different regions, and the attitudes associated with these beliefs. While the perceived regional boundaries mostly align with those identified by speakers in previous perceptual dialectology studies on American English, the participants consistently identified linguistic features that were specific to AAE. The participants recognized substantial phonological and lexical variation and identified “proper” dialects that do not necessarily sound “white”. This study demonstrates the value of considering African Americans’ perspectives in describing African American varieties of English. 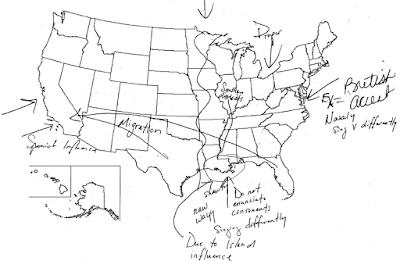 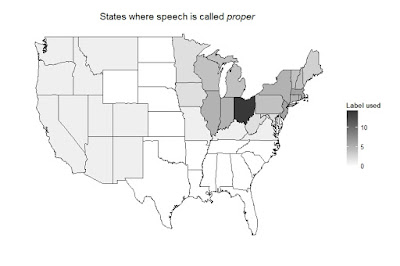