On September 28-29, the University of Bremen hosted a colloquium on Mixed Languages organized by Maria Mazzoli with the support of the Postcolonial Language Studies team.

Mixed languages have fascinated scholars for decades because they present an intriguing type of language contact. They arise in bilingual settings, often as markers of identity or as secret languages, and they combine parts from different language families or branches, showing unique splits that often challenge theories of genetic classification and contact-induced change.

In the colloquium, we heard presentations by international and German scholars on descriptive and theoretical topics, including languages such as Garifuna, Kallawaya, Media Lengua, Michif, and Ma’a/Mbugu, among others.

We would like to thank all the participants for a great colloquium! 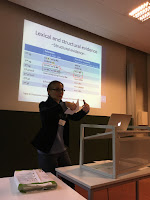 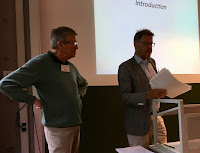 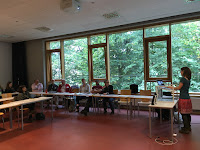 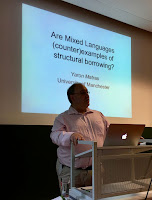 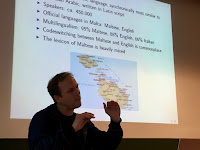 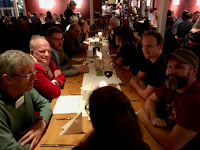 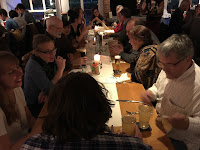 dinner at Haus am Walde 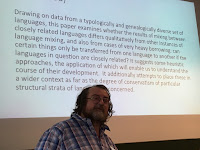 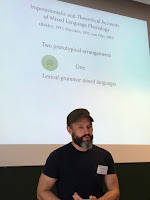 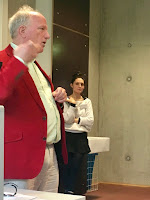 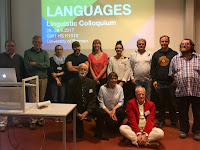